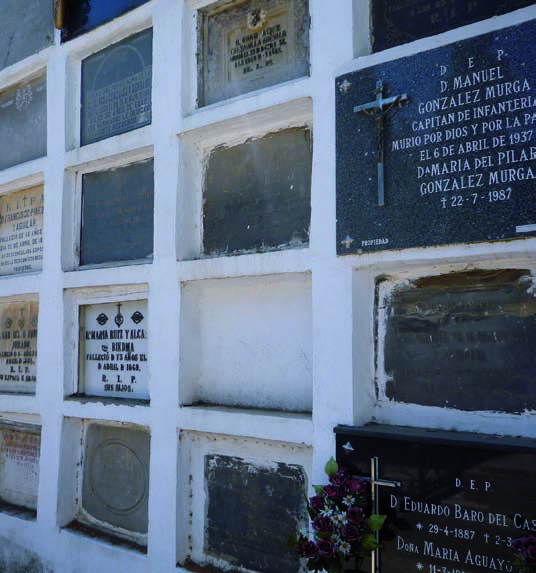 Ricardo de Montis y Romero (1871-1941) was born, died and exercised his work as a journalist and poet in the city of Cordoba. In 1889 he became the director of the newspaper “El Comercio”, he also collaborated with “La Lealtad” and “El Adalid.” For a long time he worked in the “Diario de Córdoba” where he was Director. For his work in the press he was regarded as a maestro of journalists. His writing style is lively and agile. He wrote until he gradually lost his sight. He was also a Member of the Royal Academy of Cordoba (1914). His most famous work is “Notas Cordobesas” a collection of articles which records the life of the city and its customs, and curious celebrities, notable events. Fortunately, there are few Cordoba writers in their work on Cordoba that do not use the work of Ricardo de Montis, a keen observer of his time. In life he enjoyed considerable fame in his city. His poems were published in various newspapers and in several books. A few days before his death he gave instructions saying that his obituary should only say “ Cordoba writer”.