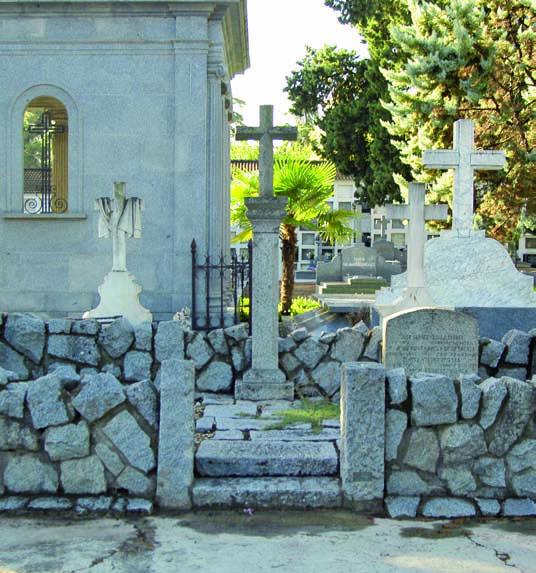 Benito de Arana Beascoechea (1890-1953) was born in Bilbao. By profession an industrial engineer, he settled in Cordoba working on the Spanish Society of Electromechanical Construction (SECEM) a metallurgical company founded in 1917 and devoted primarily to the transformation of copper and in the city it was popularly known as “ The Electro”. Benito de Arana was elected director of the factory in 1930 after the death of Clement Cantais Leprevot. In 1940 he was awarded the Military Cross of Merit and in 1944 the Medal of Merit of Labour. Adopted son of Cordoba. He was also member of the Board of Administration of the Provincial Savings Bank. The Electromechanical was a big factory of considerable economic weight that employed thousands of workers. A good number of specialists were trained at the “Electro” apprentice workshop. The company built many homes near the factory for workers and engineers. Such was the importance of the factory in Cordoba, in a notice published in “ABC” of Madrid, dated 12/10/1962 it said, verbatim: “The Mosque and SECEM, symbols of the Cordoba of yesterday and today.” However, in 1972 there was a reorganization of the company and in the late seventies it entered in a crisis that led to its integration with Ibercobre and subsequent purchases and transformations .