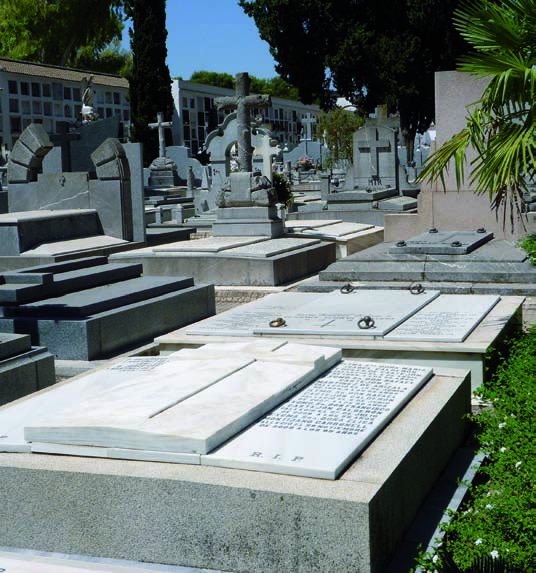 Rafael Castejon y Martinez de Arizala (1893-1986) was a well known scholar, scientist and first class Andalusian. He studied veterinary studies and medicine, his works in Zoological techniques stand out. He served as a military veterinarian in Melilla, where he studied Arabic with Abd-el-Krim. In 1921 he was appointed Professor and in 1930, Director of the School of Veterinary Medicine, Cordoba: his work contributed to the fact that the School, from 1943, was considered one of the most prestigious in Spain. In 1935 he was appointed Director General of Health. We should also highlight his work as an Arabic expert (archaeologist and historian). In 1916 he was elected President of the Andalusia Centre of Cordoba. In 1917, he was one of the signatories of the Cordoba “Manifesto to the Nation “, a text which called for the regeneration of the country. In 1919, as a regionalist, he is elected provincial councillor. Throughout his political activities, Rafael Castejon would be a clear example of the moderate vision of Andalusia in economic-social fields. He was also secretary of the Circle of Farmers in Cordoba. He was arrested at the beginning of civil war, although he was able to save his life. In 1957 he was overwhelmingly elected as Director of the Royal Academy of Cordoba, which he had joined in 1914. Favourite son of the city and province.