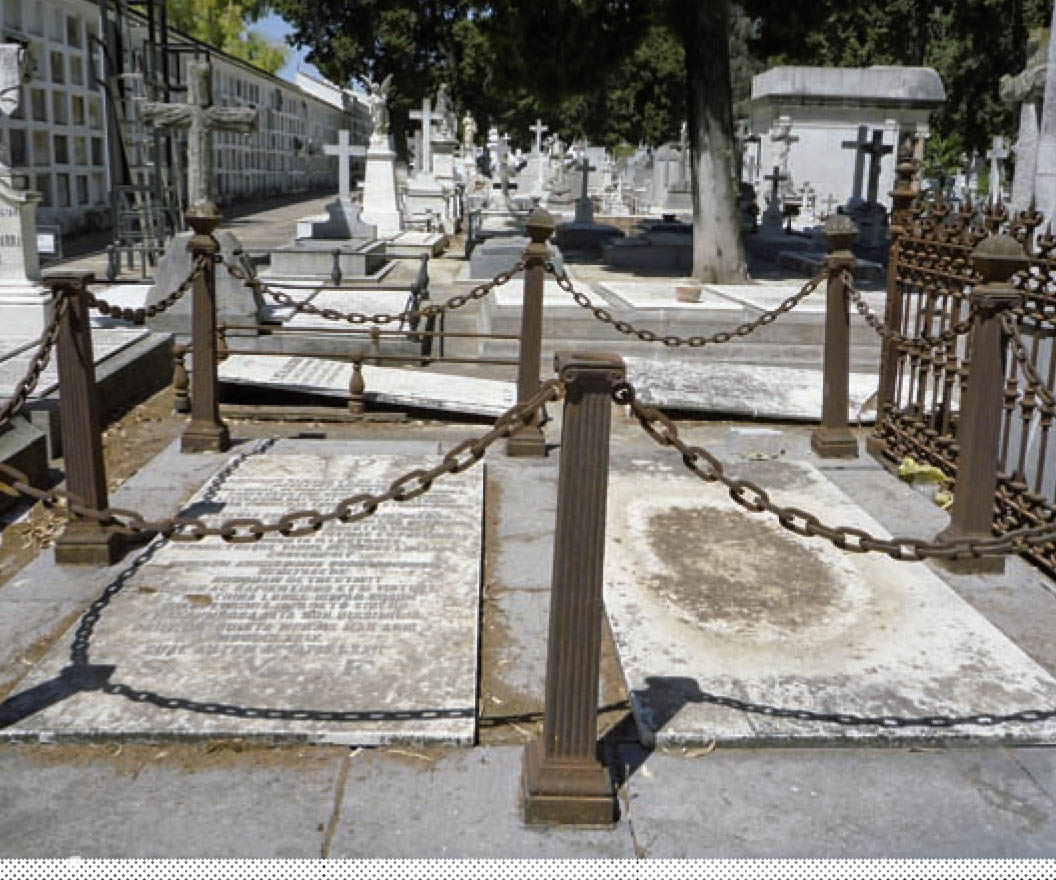 Luis María Ramírez de las Casas-Deza (1802-1874) was a scholar who mastered and practiced various branches of human knowledge. He studied Latin, philosophy at the Seminary of St. Pelagius (Cordoba) and medicine in Seville and Madrid. In the capital of Spain he also studied botany and zoology. He practiced medicine for a time in various towns of the province, even his dominant love of history made him pursue the Chair of Geography and History at the Institute of Cordoba. In this city, among others, he was President of the Economic Society of Friends of the Country, as well as Censor of the Royal Academy. He also practiced poetry. He published numerous books with titles like Cordoba Indicator Manual , historical or topographical city of Cordoba, Historical –statistical choreography of the bishopric in the province of Cordoba, Annals of the city of Cordoba (1236-1850), Biography and especially literary memories of Don Luis María Ramírez de las Casas Deza ... in the latter telling his personal work at the same time reflecting the society of his time. He was a municipal councillor of Cordoba in 1841-1842. He wrote his own epitaph in Latin, which shows his knowledge and virtues.